Roof Knocking is the practice of warning inhabitants of a building before it is destroyed. This ‘warning’ is the firing of ‘a low yield device’ (a bomb) to the roof of a house whereby the occupants have up to 5 minutes before the house is completely destroyed.

The practice was used by the Israel Defence Forces (IDF) in the August 2014 war, “Operation Protective Edge”. The term was used with a dual meaning: to denote the actual practice of Roof Knocking but also as a means of sugar coating the exercise. In many cases, houses in the Gaza Strip were bombed without any warning.

The ‘Roof Knocking’ series was born as a testament to the 17,200 homes destroyed in ‘Operation Protective Edge’, to photograph these bombed houses in a simple way, contrasting the beauty of the shot with the ugliness of the action. 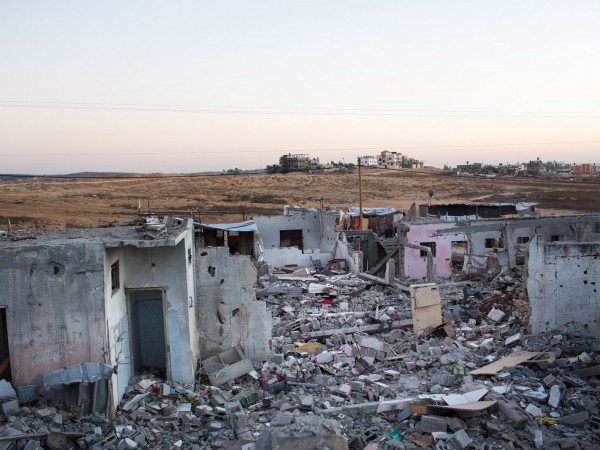 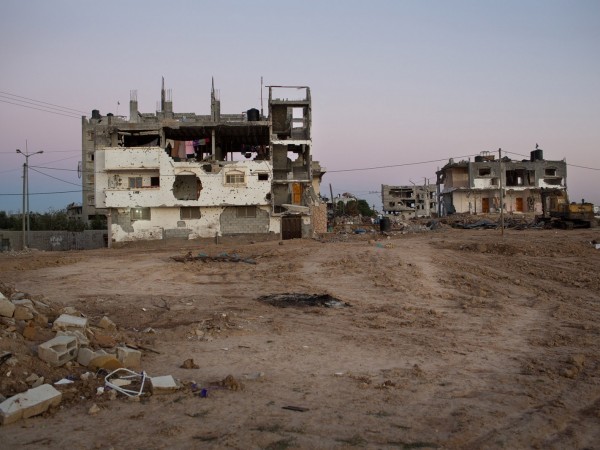 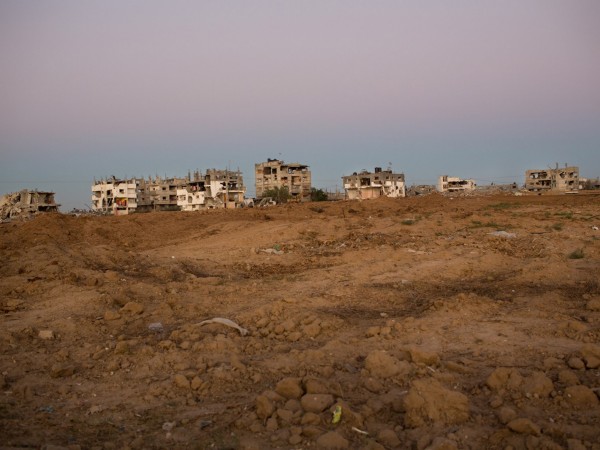 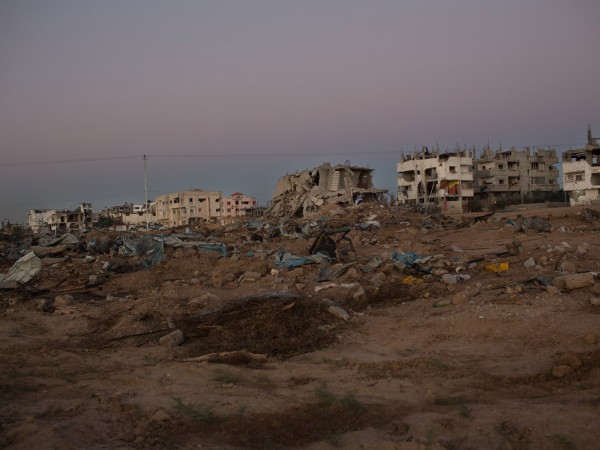 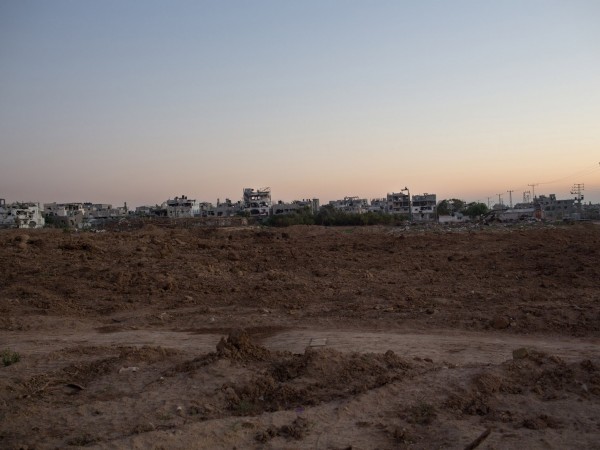 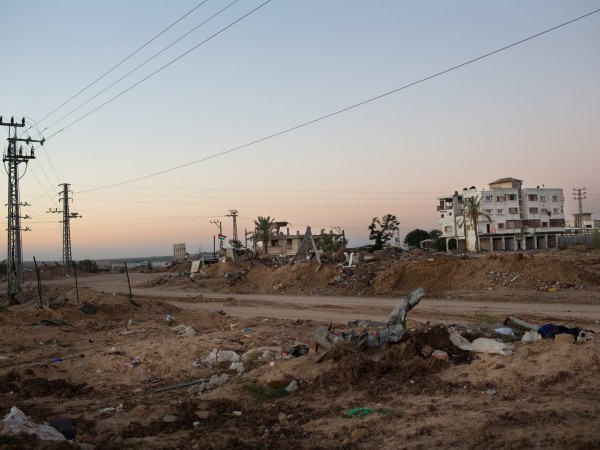 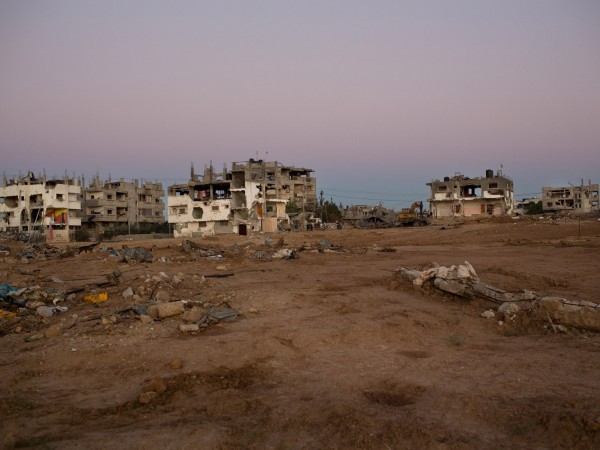 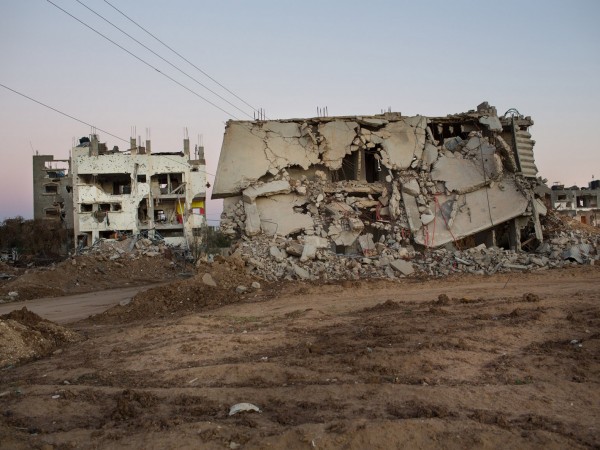 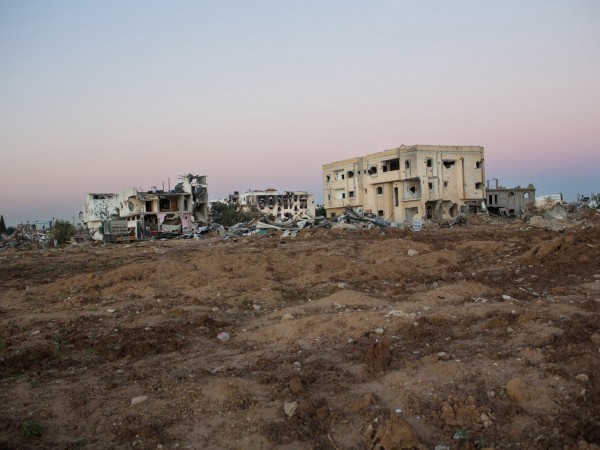 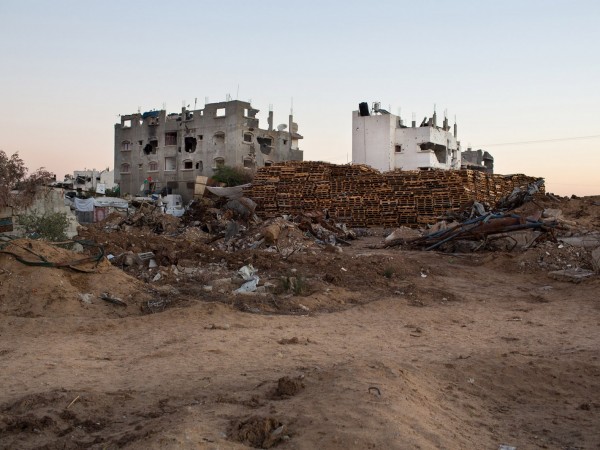 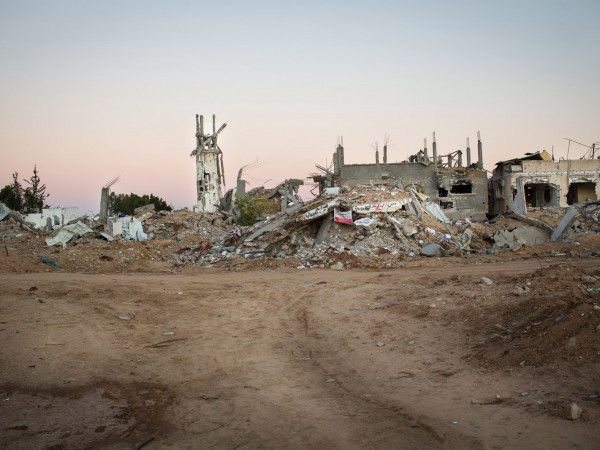 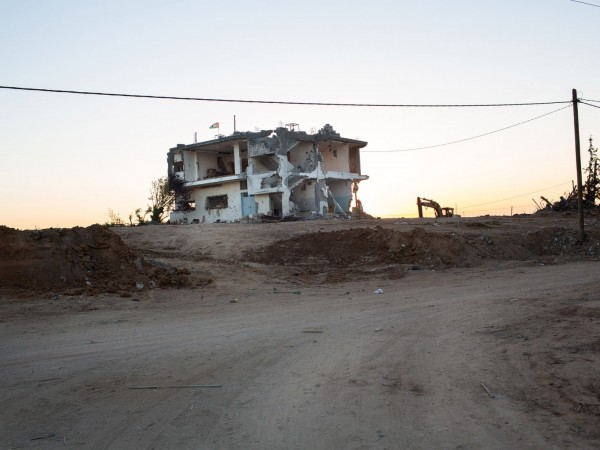 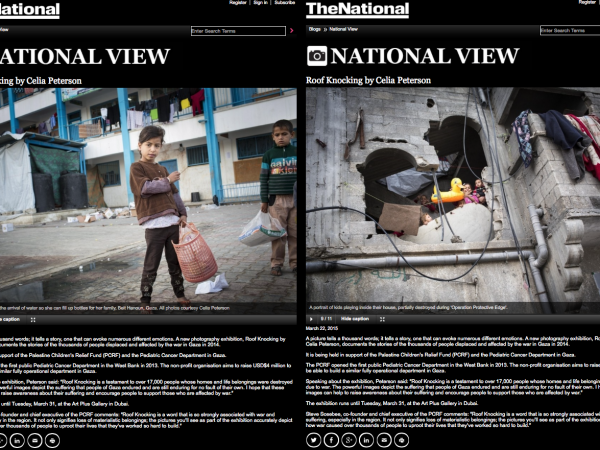