‘Dubai Villas’ is an exploration of the aesthetics and context of Dubai’s modern domestic architecture.

‘Dubai Villas’ was exhibited from February to May 2014 at the Louisiana Museum of Contemporary Art in Copenhagen. It was part of the ‘Arab Contemporary’ exhibit, an exploration of how architecture is both a bearer of identity and promotes the shaping of the cultural distinctiveness of a country or a region.

“Dubai is a city in continual transformation; it changes rapidly, more than any other city,” says Celia Peterson. “New neighbourhoods spring up as if it were Legoland, with villas that seem to have been created in a copy-and-paste style. Some areas are conceived by the international population, and the projects that arise there resemble the architectures of England, France, Greece, Russia, et cetera. The styles are borrowed from around the world; in this sense, the country is unique in its improvised explosion of modernity.” (Casa Vogue Italia) 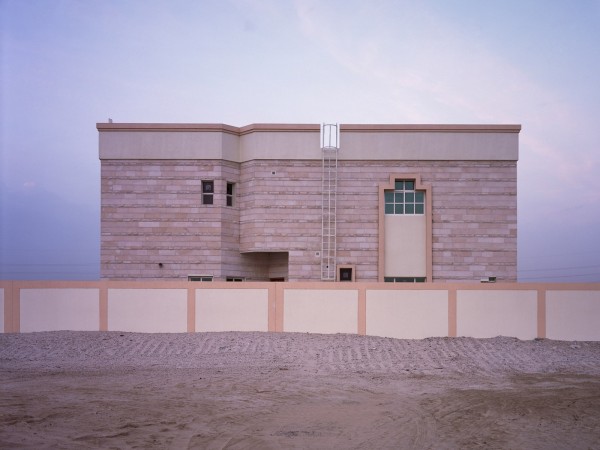 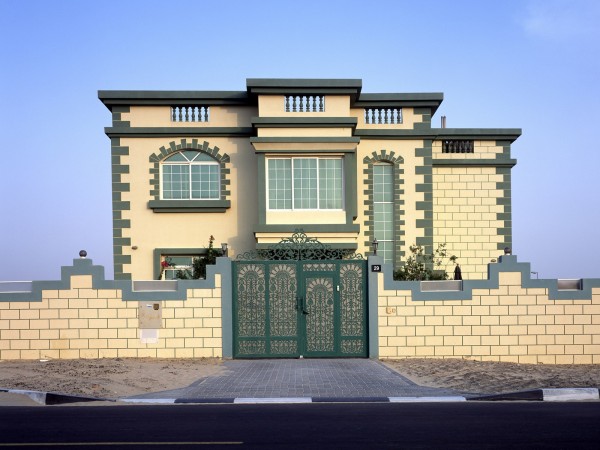 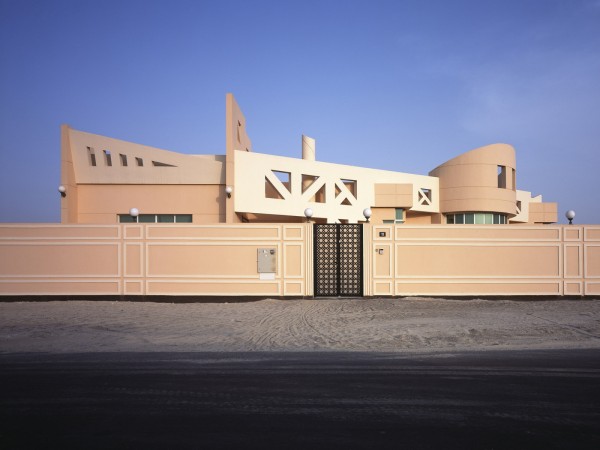 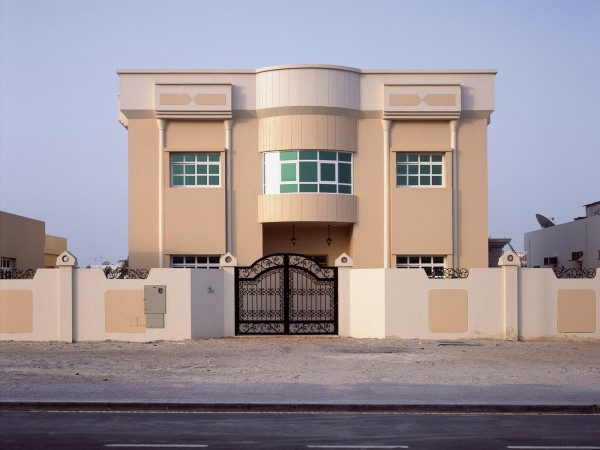 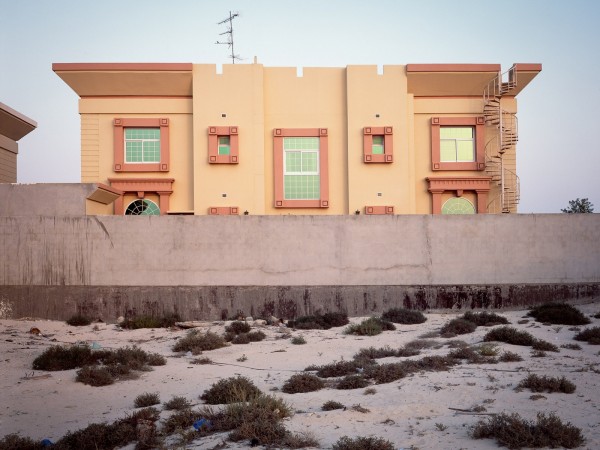 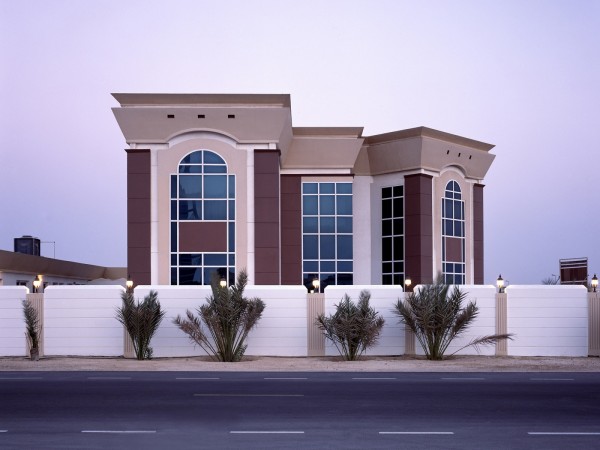 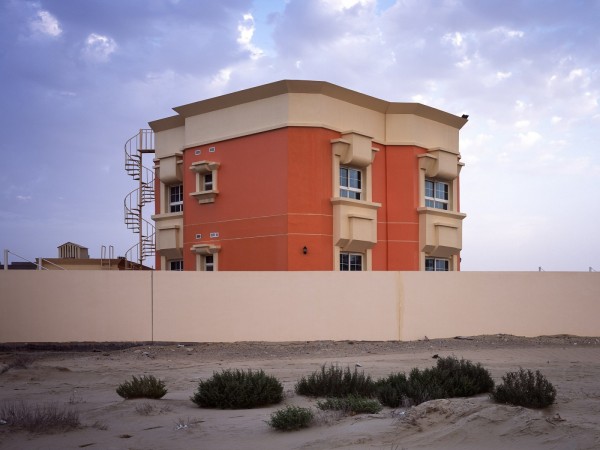 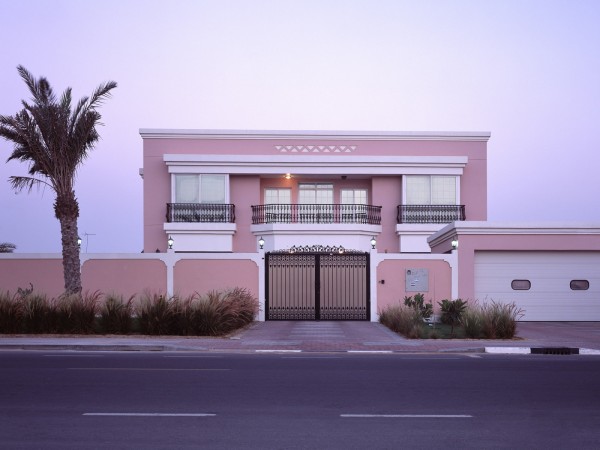 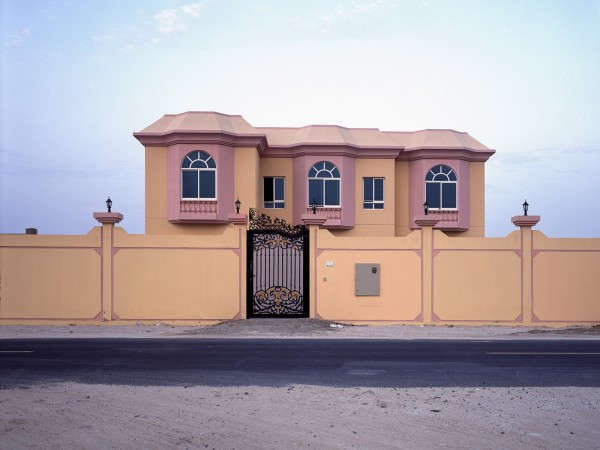 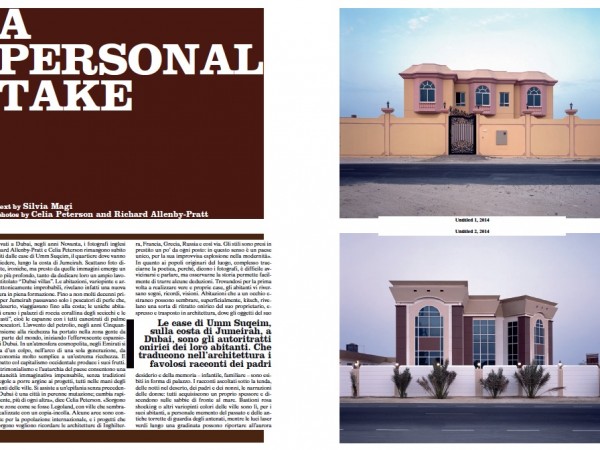 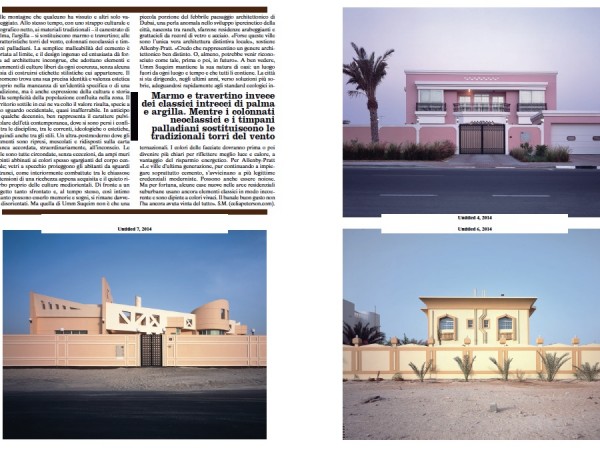 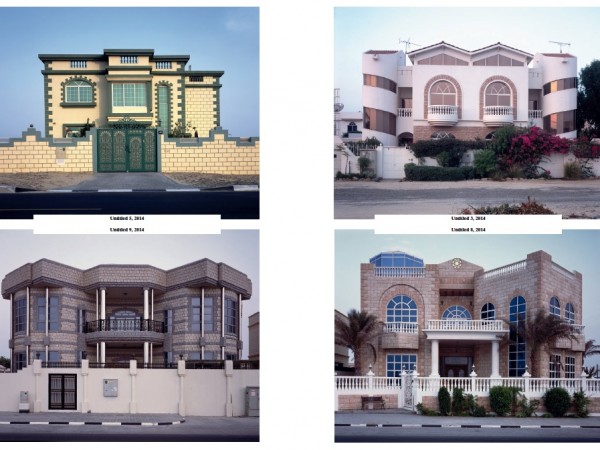